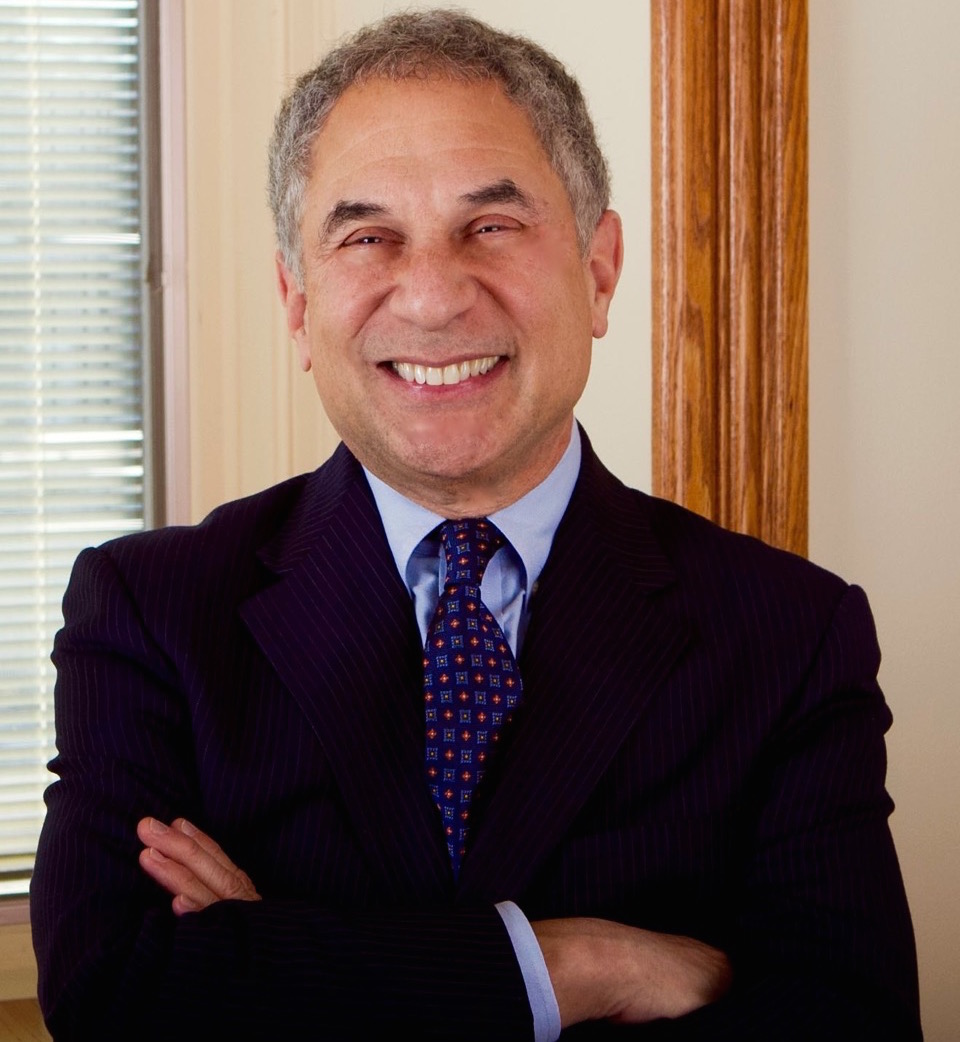 New Jersey
US District Court for the District of New Jersey

Mr. Busch’s practice has focused exclusively on divorce, custody, and all other aspects of family law for over 35 years of his legal career which began in 1971. He has served on many family law-related committees and is frequently appointed by Superior Court Judges to serve as mediator, arbitrator, parenting time coordinator, and Guardian Ad Litem. Mr. Busch has served as a member of the Middlesex County Early Settlement Panel since its inception over 35 years ago and has been its court-appointed liaison for over ten years. He was named as one of “New Jersey’s Top Rated Lawyers of 2015” by Legal Leaders magazine and in 2011, he received the Edward Schoifet Family Law Award, presented by the Middlesex County Bar Association for “Knowledge of the law, professionalism, collegiality and mentorship.”

Mr. Busch has successfully argued before the Appellate Division which resulted in a significant change in equitable distribution in divorce cases. The case remains one of the most important decisions involving equitable distribution. Mr. Busch served for four years as a member of the New Jersey State Bar Association District VIII Ethics Committee and similarly served on the Middlesex County Fee Arbitration Committee; he was the Chairperson of that committee in his final year of the four year term. He served as an adjunct lecturer at Rutgers University from 1975 to 1985.